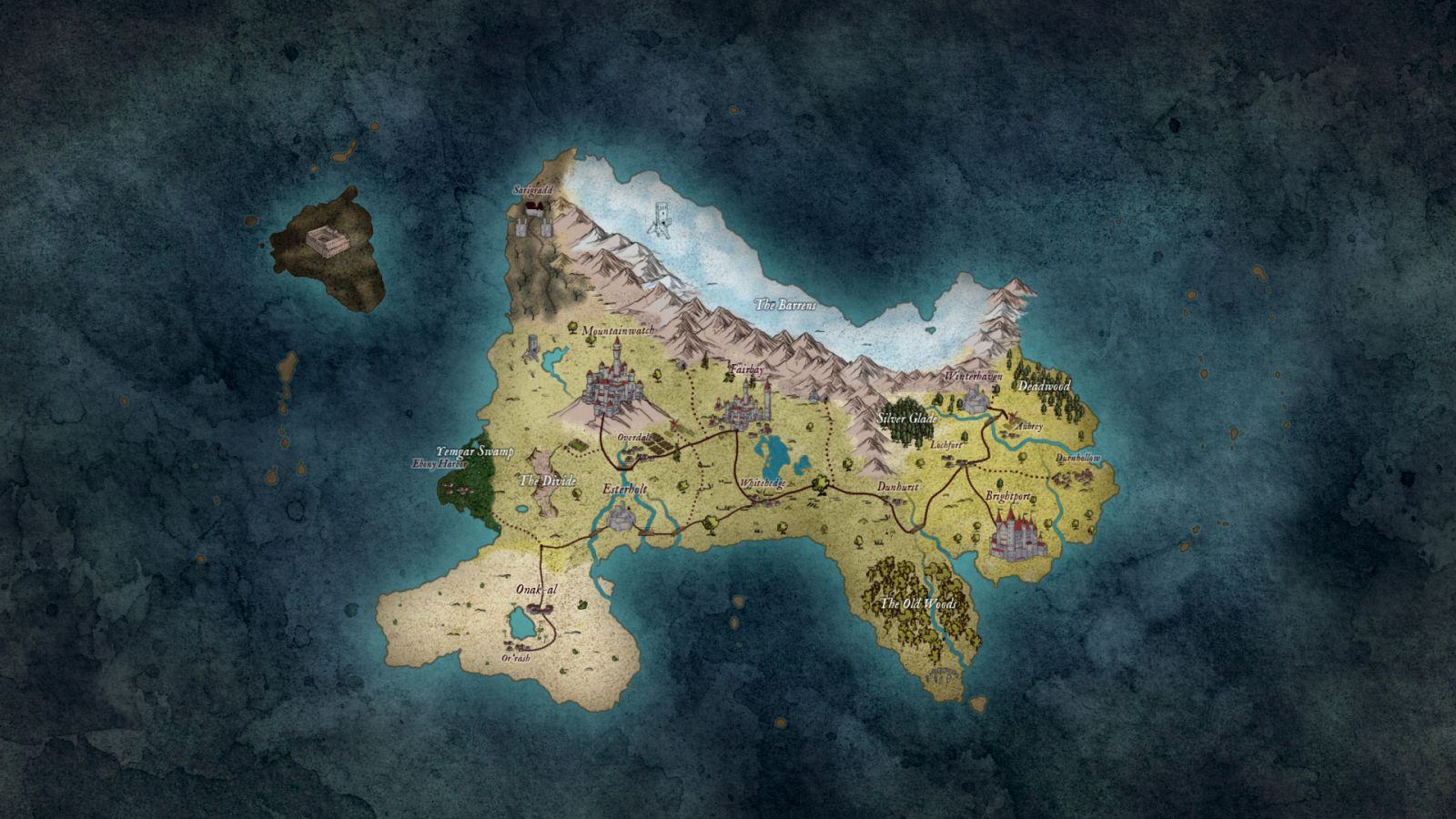 The enormous, formless figures stand before the exhausted party of heroes, confident that the victory was indeed theirs. For the past four years, these heroes meddled in their content rule over the world of Rudea. They ruled in fear, no one dared to oppose them… except this group. They found this odd, but overall, annoying. The heroes, weary after a long, drawn out battle against the Forgotten Ones, struggle to get back on their feet. The journey they went on together steeled their resolve; their opponents formidable but not invincible. They stood their ground and charged recklessly forward the Forgotten Ones.

Rudea is a world wrought with wonder and danger. The seas, forever at war with the lands of Rudea, has not stopped the flourishing civilizations of Rudea. The Arcanis Academy, a seamless combination of magic and technology. Fairbay, an established kingdom, rich with heritage. Mountainwatch, a powerful civilization, bloodied by its past. The land of Rudea has lived in an age of peace for many centuries. But everyone has forgotten the true dangers that lie waiting for an opportunity. Patiently waiting.

I'm sorry, but we no longer support this web browser. Please upgrade your browser or install Chrome or Firefox to enjoy the full functionality of this site.